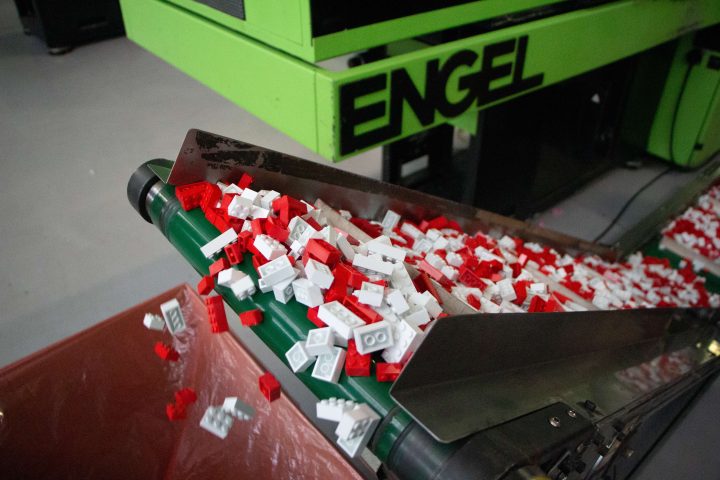 When making toys and games for children, molds are often used. Molds are created in the shape of the item that is wanted to be produced and then is used to shape it. When it comes to products for children, a safe form of plastic is often used. The plastic is placed within the mold and will hardened and form the shape of the mold. There are two types of plastics that are normally used in this process and they are thermoplastics and thermosets.

Thermoplastics has the word “plastic” in its name and it basically means this plastic is able to be placed into a mold, shaped, and melted and redone again, if chosen. Thermosets has “set” in its name and this let you know that it will be set in the shape forever. Like thermoplastics, thermosets is placed into the mold and shaped but once it has taken the form of that shape, it can never be changed.

When the plastic is placed in the mold, a releasing agent is most likely used. This ensures that the plastic doesn’t stick to the mold and make it difficult or impossible to get it out. It allows the plastic to harden and form its shape but is immediately released from the mold, without damaging either.
When making toys and games for children, often times, the plastic is injected into the mold. This process is called injection molding. A machine heats up whichever of the two plastics that is being used and mixes it up. It will have a glowing look of lava and will be in a state where it is able to be injected into the mold. Once in the mold, the plastic will set and then, due to the releasing agent’s help, it will be released and in the exact shape of the mold. If the injection method is not used, thermoforming, laminating, hydroforming, blow molding, extrusion, transfer molding, compression, and rotational molding may all be used, depending on the product that is being created.